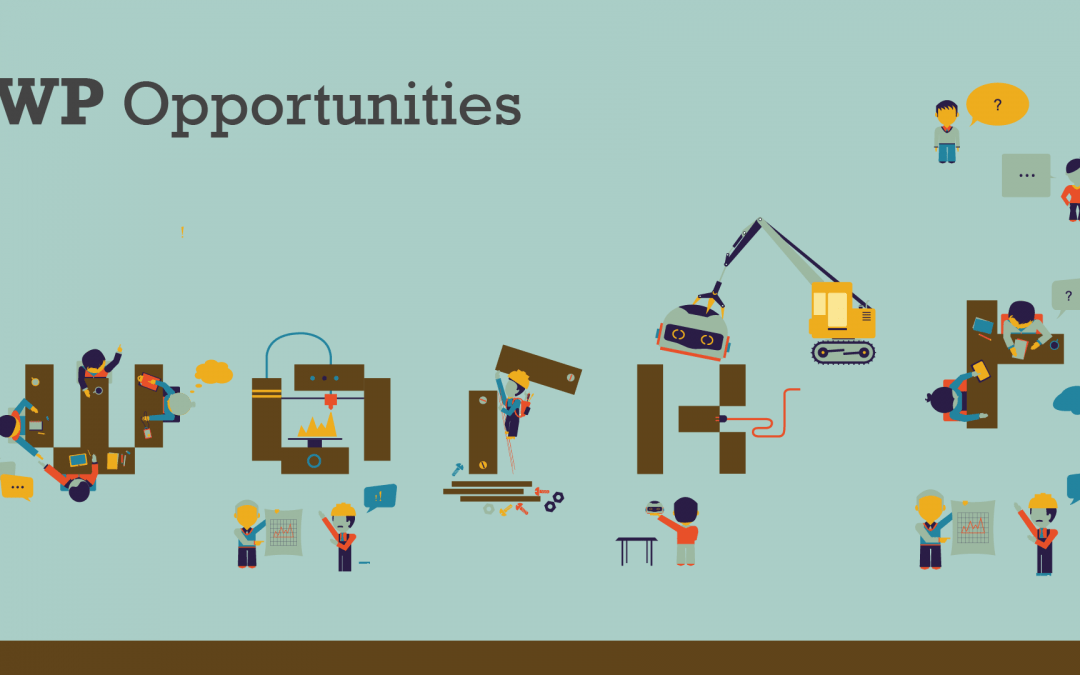 Pixxel is hiring for multiple engineering positions for our office in Bengaluru, India. Join us in our journey to build the world’s smartest constellation of earth observation satellites and much more!

Become a part of India’s Space Startup Ecosystem and Start your Journey to the Universe!

Pixxel is building a constellation of earth-imaging small satellites to provide an entirely new kind of dataset that today’s satellites aren’t capable of. The planned constellation of satellites will provide global coverage every 24 hours enabling organisations around the globe to detect, monitor and predict global phenomena in near real time.

Awais Ahmed and Kshitij Khandelwal are just 21. Not long ago they were reading about Nasa’s Voyager mission and Mars rovers, like most kids fascinated by space stories. Now they’re in Los Angeles visiting Nasa’s Jet Propulsion Laboratory (JPL), talking to scientists who worked on those Voyager and Mars missions about their startup, Pixxel.

Ahmed and Khandelwal co-founded Pixxel in their final year at BITS, Pilani, in 2018. This year, they raised pre-seed funding to start building microsatellites to beam down data for AI analytics. Next June, the first one will hitch a ride on an Isro rocket. They aim to send out two more next year, then six satellites every quarter in 2021 until a constellation of them can take an “ECG of the earth round the clock,” as Ahmed puts it.

Pixxel aims to be a web platform on the cloud. It will provide access to satellite images for AI analytics teams from various organizations and companies. Customers can specify the frequency—daily or weekly—and area of coverage.